The university campus is spread over an area of 11 acres. It avails accommodation to the students. The campus features studio apartments and shared flats or houses. The hostels have dining space and cafeterias. The campus also provides internet access free of charge throughout the property. Several cafes and restaurants are nearby the campus. The campus is also close to stationery shops, departmental stores and chemist shops for students' convenience. Public conveyance is easily available from the campus. In 2004, the university opened a learning centre within the premises. The centre provides all kinds of resources like books, journals, DVDs and media equipment. The students were allowed to access any type of resource provided. The De Grey court of the campus was designed and built by the famous architect, Charles Thompson. The campus is surrounded by greenery. It provides a suitable learning environment for the students. 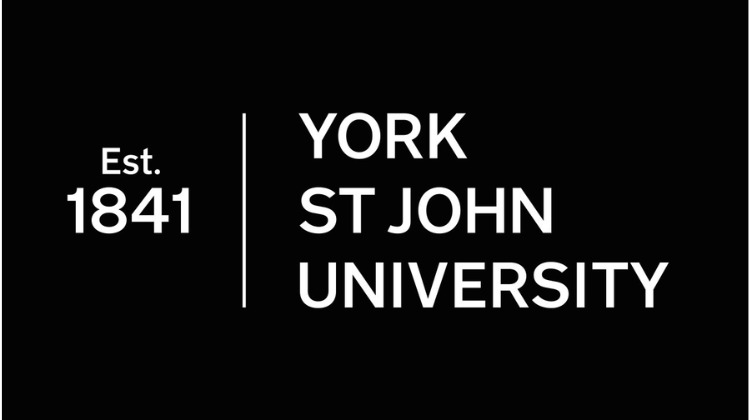 Since we’re the only official representatives of York St John University campus in India, we encourage you to get in touch with us for up to date information.

Enhance your employability with industry experience.

Many businesses and corporations use internships and posts to inspire you to view them as an option after graduating. They are also a way to test the knowledge and skills you gained during your degree. You can accumulate industry background understanding through:

The university offers advice and direction to assist you secure your placement or post. Your placement advisor will support you during your employment and you will remain a learner and member of the university with access to all our services and assistance. Your successful placement will get noted on your graduation certificate.

You would understand with us why the UK is the launch pad for your ambitions. 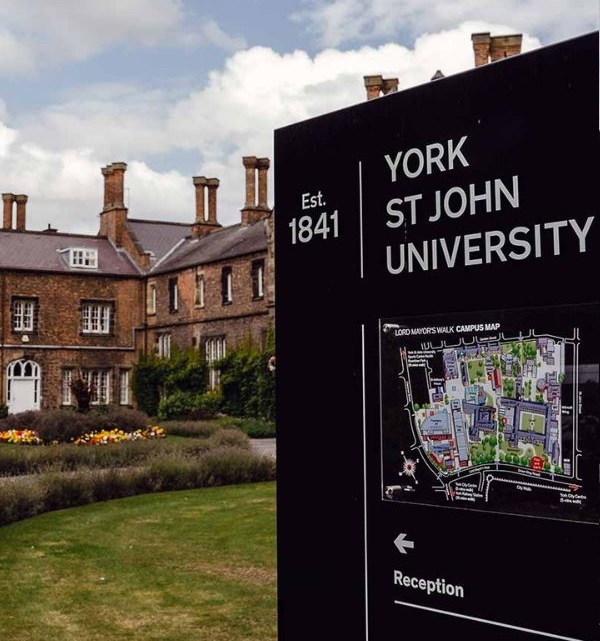 If you would like to know more about studying in the UK or the USA, please get in touch with us now.

Get a Call Back Now 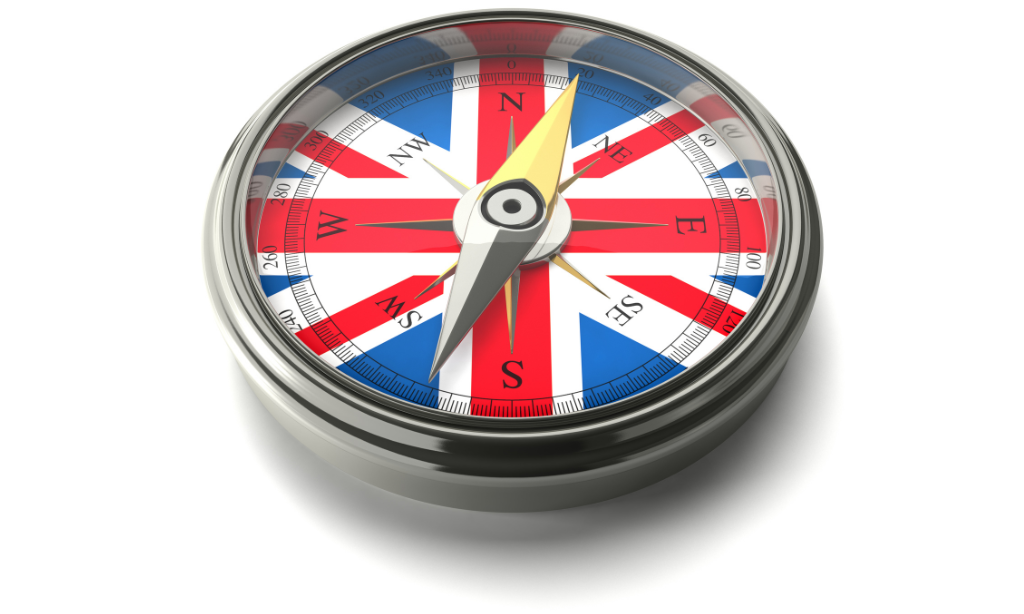 We’ve no doubt that UK is a launch pad for your career.

Within walking distance from Campus you will find Tech City, a cluster of high-tech companies and ambitious entrepreneurs. Tech City rivals Silicon Valley and supports thousands of companies and professionals, making it an ideal location for our students. With over 24,000 businesses, you could be moments away from your dream job. If you are looking to explore your creative side, East London and Spitalfields is dominated by leading creative and entertainment agencies, while the campus is located in the heart of the design district.

All of these programmes come with a placement year option allowing you to study full time in the first year, followed by highly relevant industry experience in the second.

We’re now accepting applications for the September 2022 intake. Please get in touch with us to know more about the application process, tuition fees, and availability of scholarships.

In addition to the above listed popular programmes, York St John University has a huge range of undergraduate programmes.

Most of these undergrad courses have a scholarship worth £11,250 spread over three years.

We offer students a one stop service – so if you wish to pursue any of the following programmes you can count on us to deliver to you with options so you can make an informed choice. 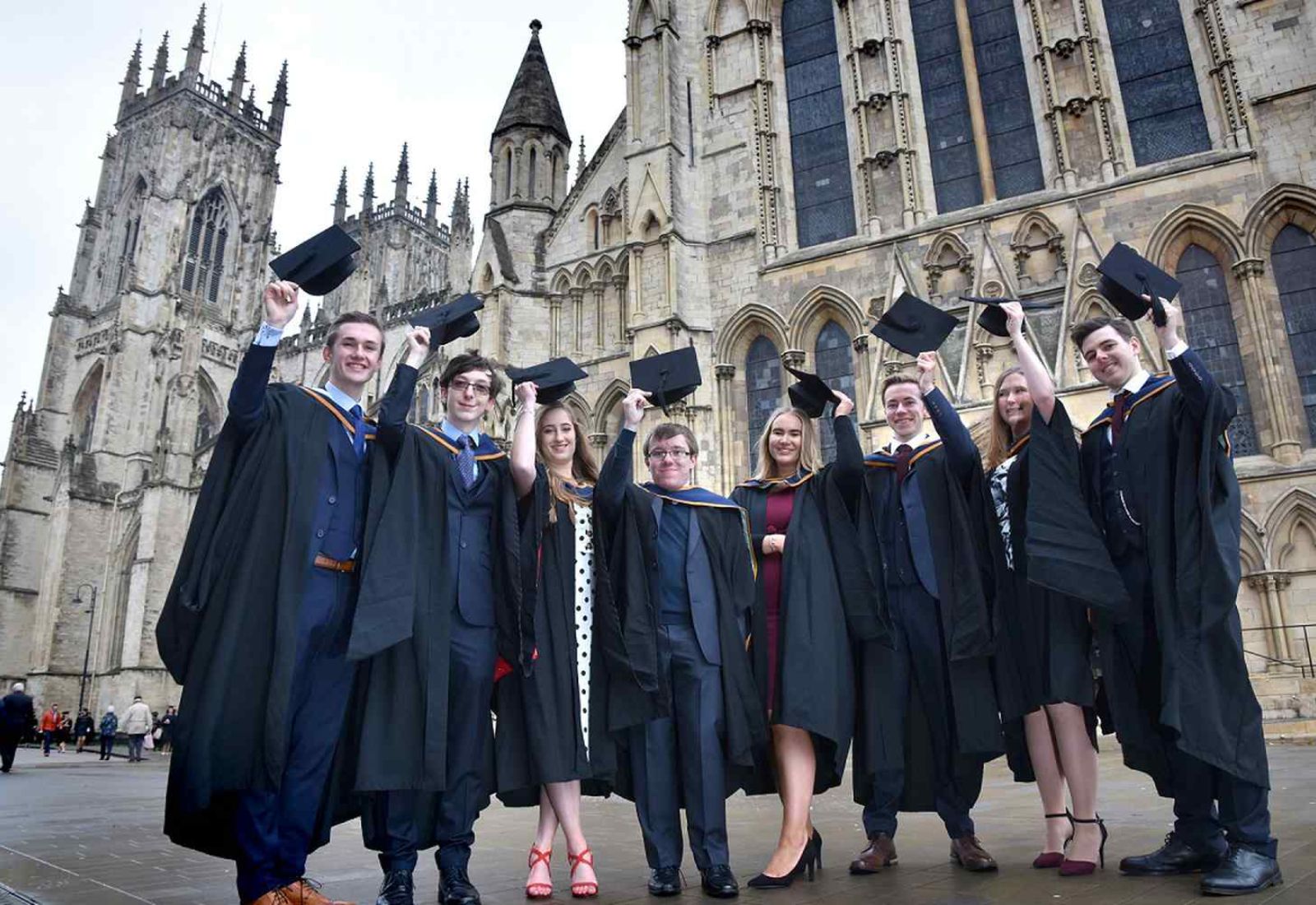 Since we’re the only official representatives of York St John University in India, we encourage you to get in touch with us for up to date information.

Information for Our Channel Partners and Agents

Please contact us on [email protected] to submit your students’ applications through us. We are happy to work closely with you if the students you’re placing have good academic history and a burning desire to study in London.